Do you like Coffee? If you answer yes, then you’re part of the majority in Ireland in 2018 where more than 3 out of every 4 people drink coffee.

Ever wondered what effect your cup a day has on your health? Let’s take a look at the positive and negative effects of coffee on your health.

The Irish are the second biggest tea drinkers in the world after the Turks but coffee’s popularity is growing faster than tea.

The world’s consumers of coffee are the Finns, who get through 12KG of coffee beans a year per person.

Ireland has the 11th highest number of Starbucks stores in the world per capita. Whether you’re a fan of Starbucks or not (it’s usually a love or hate kind of thing), it shows something about modern coffee drinking culture in Ireland.

Coffee culture is considered more ‘hip’ and progressive than tea drinking culture and this might explain the rise of the beverage’s popularity in Ireland.

Back in the 80s when a coffee meant Nescafe stirred into some hot water with generous helpings of milk, the Irish were less discerning about their cup of Joe. These days, people seek the perfect cup and that has lead to an interest in coffee’s health benefits.

Coffee beans are a powerhouse of healthy stuff.

The coffee bean is actually a seed of the coffee plant. Legend has it that a goat herder in Ethiopia noticed that his animals’ energy levels increased after consuming the berry (or cherry) of the coffee plant. And we all know about the stimulating effects of caffeine on the body and mind.

There are hundreds of different ways of preparing the beverage but here are some nutritional facts of the coffee drink in its most basic form, an espresso.

The Health Benefits Of Coffee

May Reduce Incidence of Cardiovascular Disease
Three cups a day is the optimum level for reducing your risk of dying from cardiovascular disease, coronary heart disease, and stroke. We don’t suggest that anyone increases their number of cups per day and we don’t advocate drinking coffee as a preventative measure for disease, but the research shows that consuming coffee helps combat the diseases mentioned above.

The other interesting fact in the research on coffee and it’s health benefits is that women can benefit more than men from the effects of drinking coffee (for reducing cardiovascular disease).

May Reduce Incidence of Cancer
High consumption of coffee is also connected with lower rates of cancer.

However, the effects are reversed for lung cancer sufferers. The researchers found that high consumption is harmful in this case.

Note: Most health boards and national health organisations have been warning against coffee consumption by pregnant women for years. While there is little evidence proving the negative effects of more than a cup a day on the foetus, we recommend caution. Consult a doctor in all cases. Avoiding coffee during pregnancy is the only way to be sure.

Coffee As Part of A Healthy Diet
Did you know that nutritional experts at Harvard added coffee and tea to their recommendations? The food pyramid of the future will contain coffee and most likely recommend avoiding foods that cause inflammation. 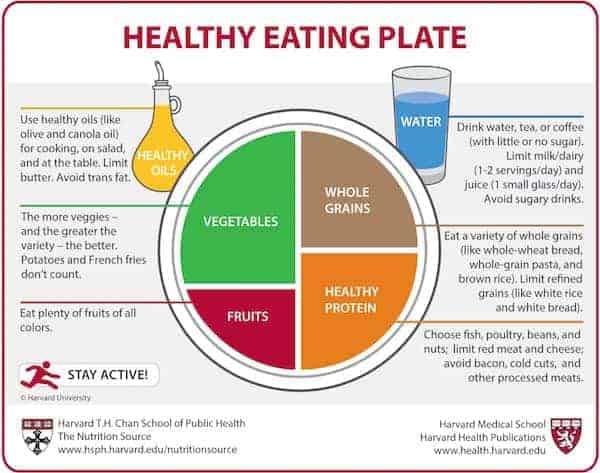 What Is A Safe Level of Caffeine?

It’s different for every person but a potentially lethal level of caffeine in the body is 150mg / kg bodyweight. So for a 75kg person that amounts to 11,250mg.

An average (Americano/Cappuccino style) cup contains around 100mg of caffeine. It would be difficult to drink 112 cups of coffee. Even for complete coffeeholics.

However, caffeine pills are popular with athletes and students and are much easier to consume in large quantities. If you’re interested, this caffeine calculator lets you know how many cups of each type of drink you can take before it kills you. 50 cups of a Starbucks Grande Americano is enough to do it for a 75kg person. Don’t try this at home, folks!
Here’s who shouldn’t drink more than 1-2 cups of coffee a day (or 1-2 caffeine pills):
• Couples trying to get pregnant
• Pregnant women
• People that suffer from hypertension or high blood pressure
• Children
• People with heartburn or acid reflux, caused by GERD
• The elderly 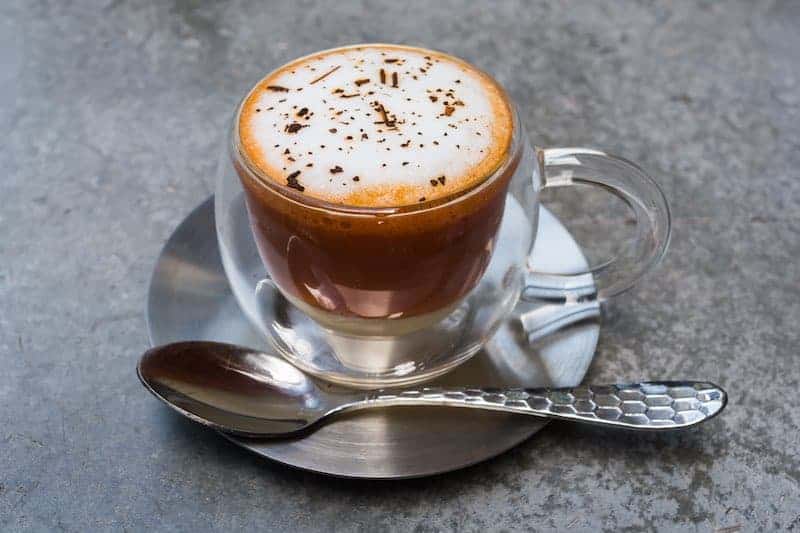 The Negative Effects of Coffee & Caffeine

Can irritate the gut
Coffee’s acidic qualities may irritate the gastrointestinal tract, resulting in heartburn. The drink is also one of the main culprits in symptoms of Irritable Bowel Syndrome, which affects 1 in 5 people in Ireland.

Added to this is the popularity of the Cappuccino which contains a lot of milk which many people can’t tolerate.

However, studies have found that there are no increased risks of gastroesophageal reflux disease, peptic ulcers, gastritis, and stomach cancer associated with coffee consumption

Makes You Pee
Caffeine is a diuretic. If you drink a lot, you’ll spend more time running to the toilet. Despite the liquid intake, you could end up dehydrated. The key is to consume water or another non-diuretic beverage in between cups. It’s not life-threatening but drinking coffee and nothing else while running outside on a hot day is a bad idea.

Can Contribute to Gout
There is a link between coffee and increased incidence of gout, an inflammatory disease that causes swelling and pain in joints. The studies suggest that binge drinking of coffee is more likely to result in negative effects. People that consume a cup or two a day have nothing to worry about. In fact, coffee is not the culprit in this case.

Caffeine, consumed in sugary drinks such as Red Bull is much more likely to cause gout. Drinking lots of water with your coffee intake will also make a positive difference. Staying off the sugary energy drinks is your best chance of avoiding gout.

Caffeine May Cause Headaches
Lots of people drink coffee to combat headaches, especially those that can’t start their day without a cup of the black stuff. But caffeine can also be one of the causes of chronic headache symptoms. The risk is moderate but if you have a tendency to suffer from headaches, it might be worthwhile experimenting with reducing your caffeine intake.

Coffee may cause chronic headache symptoms
While the usual culprits (wheat, dairy, eggs, soy) can cause skin problems, coffee is often overlooked as a potential cause of inflammation of the skin. Stress responses in the body can cause hormones that negatively affect the skin to release into the bloodstream. Dehydration, an effect of over-consumption of the beverage will also contribute to skin problems.

So, Should You Drink Coffee?

There’s no correct answer. Everyone reacts differently to caffeine and caffeinated drinks. A single cup for one person can be enjoyed as a delicious ritualistic drink. For others, it can mean a sleepless night. Despite the potential health benefits of drinking a cup or two a day, if your daily life is negatively affected, it’s not a good idea to start. Choose wisely.

It’s worth remembering that many other products contain caffeine too. Coca Cola, chocolate, Red Bull, protein bars, pre-workout powders, ice cream, and even decaf coffee (contains some caffeine). You might think you’re well under your safe limits but if you consume these products, you could feel the effects.

2 thoughts on “Quitting Coffee For Health Reasons? Read This First!” 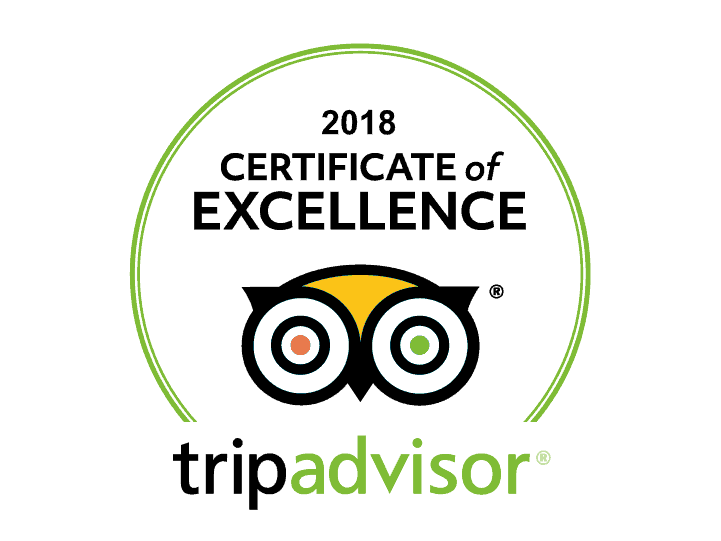 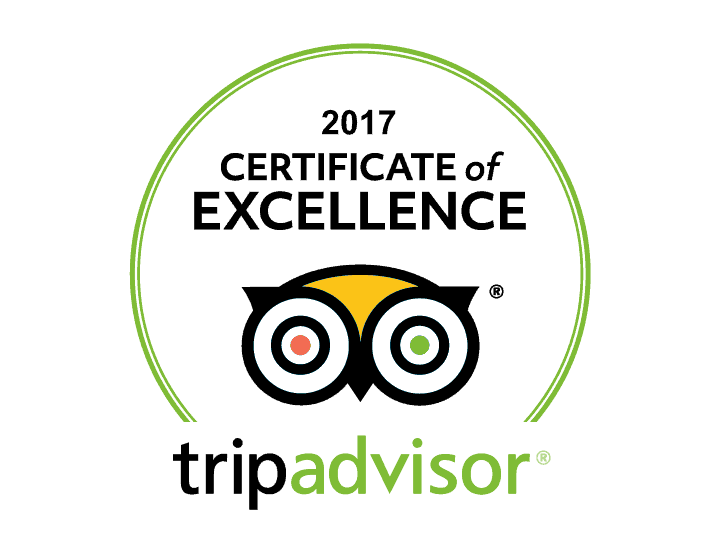 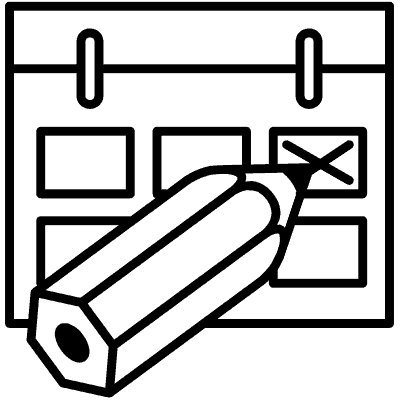 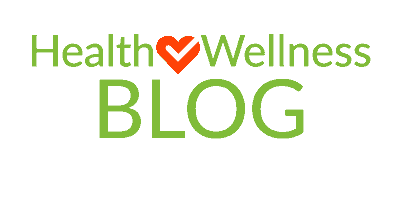